54 years after the premiere of the beloved Disney classic, Mary Poppins returned to the silver screen recently, in December 2018.

BAFTA House was hired out by a corporate clientto host a very special screening of the new film, Mary Poppins Returns for their employees and their children as a special Christmas treat. 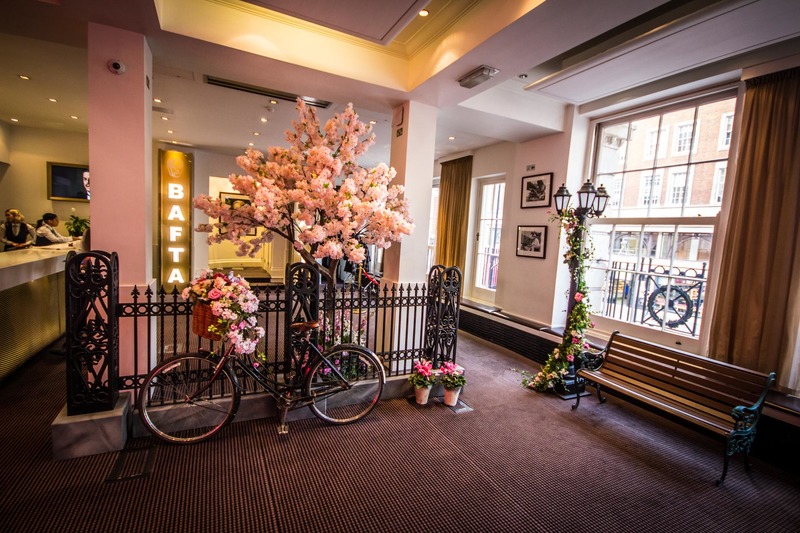 In order to fully transform the venue and create a fun, immersive experience for kids and adults alike, Stormont London were called in to help bring the film to life. Before the screening of the film, guests were invited to a reception in the David Lean Room, with Stormont entertainers and managers on site to set the scene for the upcoming screening. 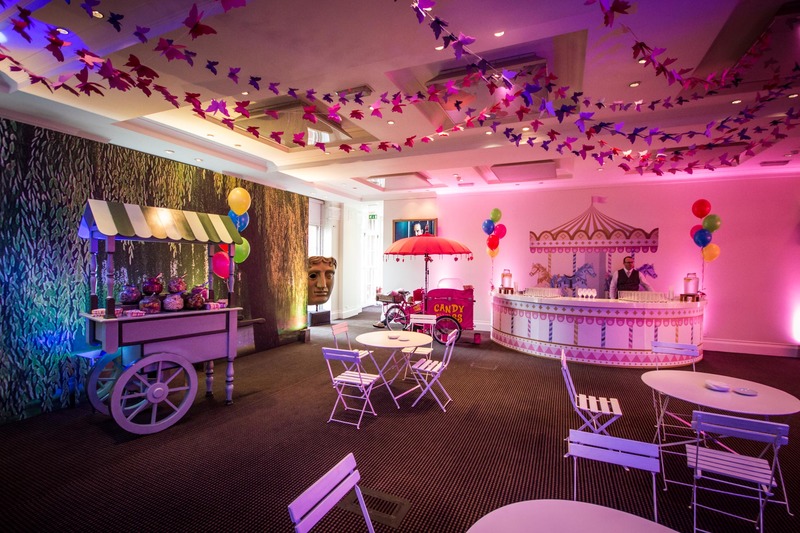 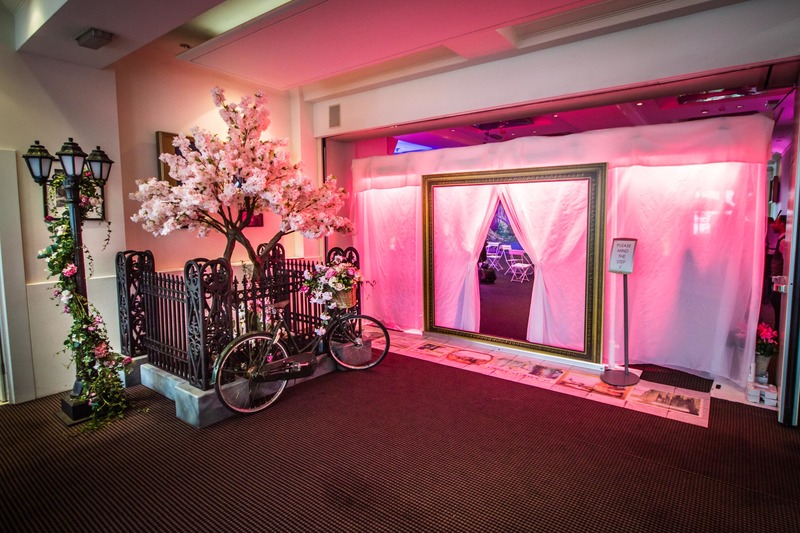 Guests were greeted by roaming chimney sweep characters as they arrived to the venue, who later performed a surprise flash mob number, inspired by Step In Time! 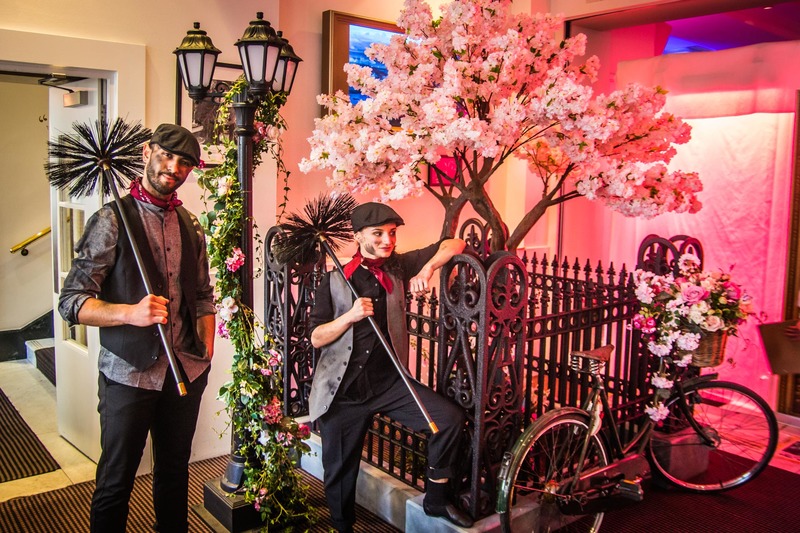 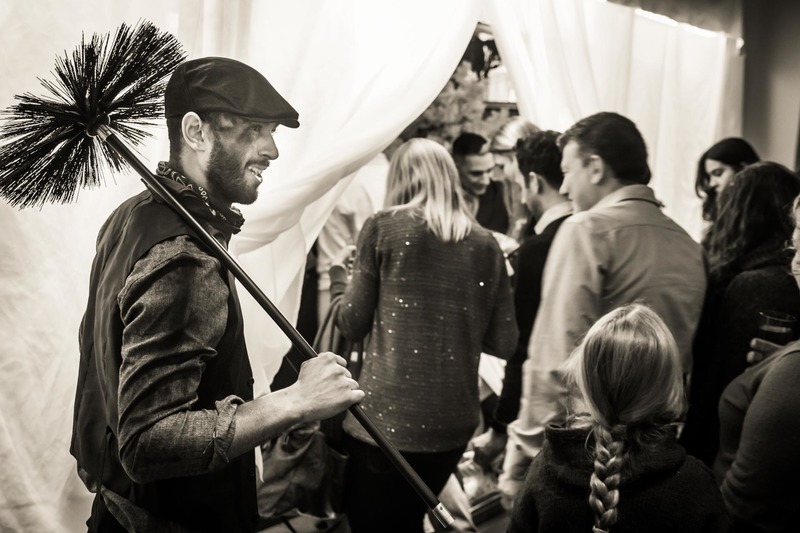 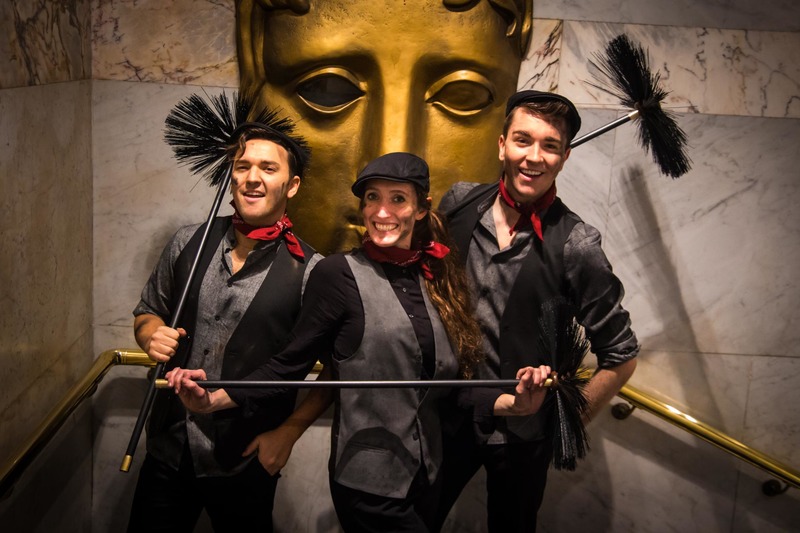 Our professional face painters were on site to transform children into Mary Poppins characters, while others were excited to participate in a kite making workshop. 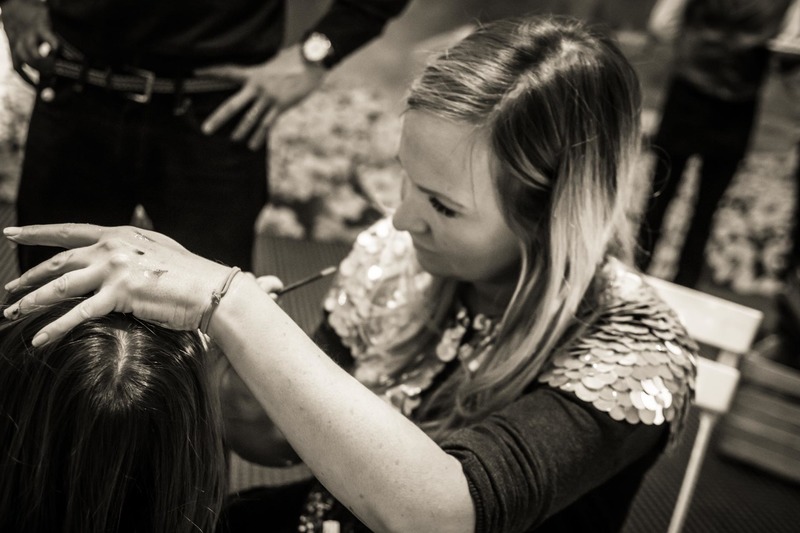 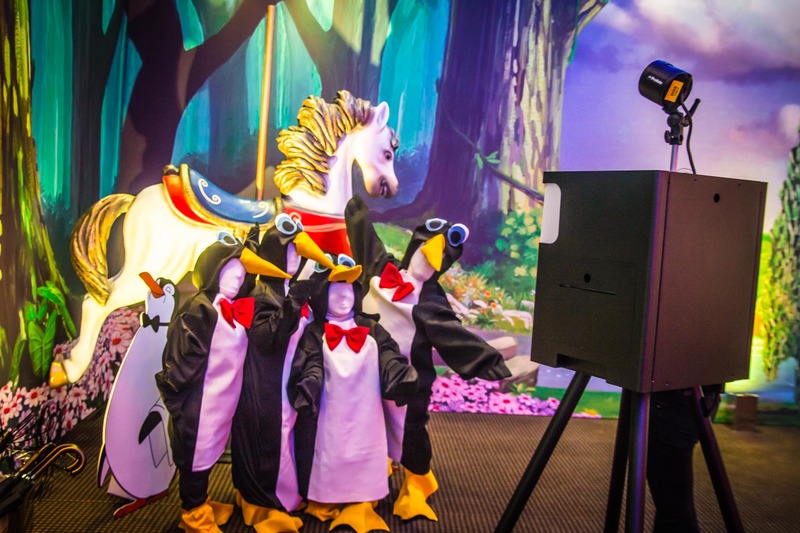 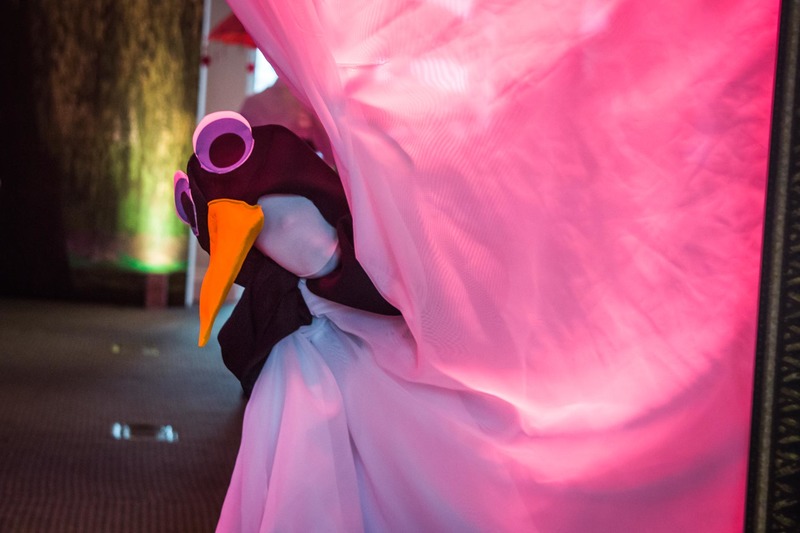 Guests could also take pictures at our stunning open air photo booth, provided by Pose Masters, who completely customised their photo pod to fit perfectly with the Mary Poppins theme. From background to props, their setup was ‘practically perfect in every way’. 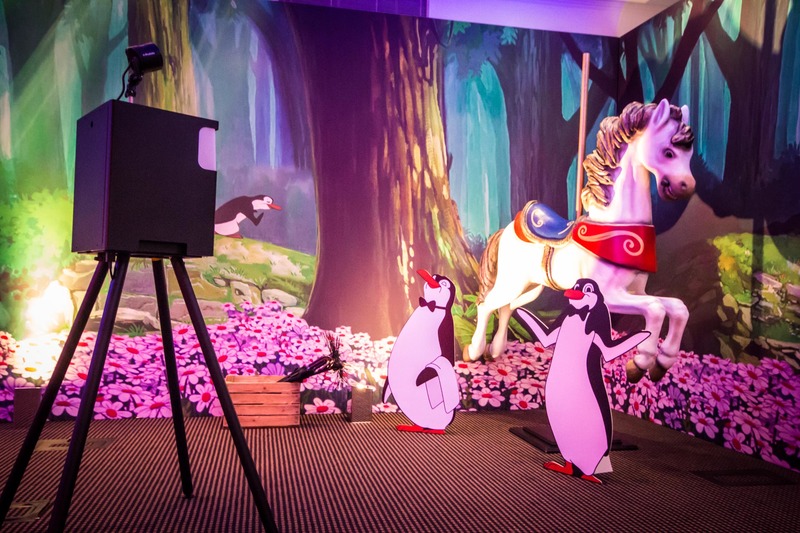 A Mary Poppins themed event would not be complete without Mary Poppins though! Our stunning magician, Katherine completely transformed into the beloved character, but instead of child-rearing, she entertained guests with her amazing close-up magic tricks. What more could you ask for in a nanny? 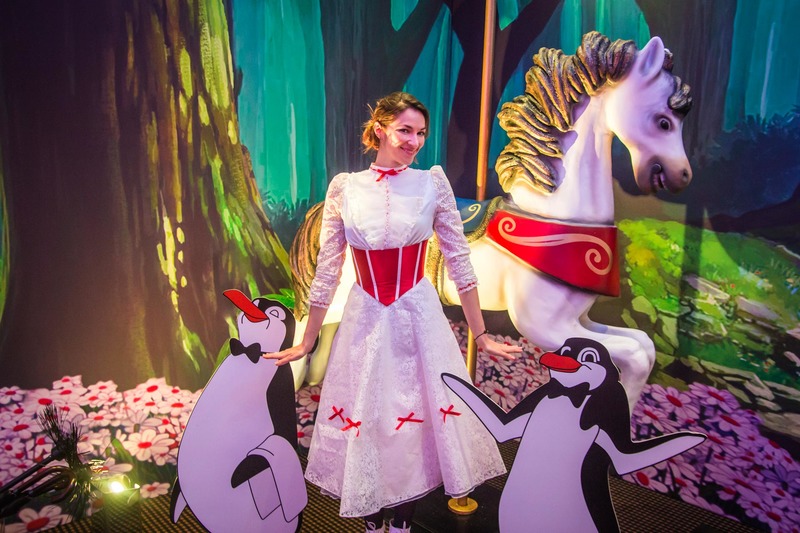 After the reception, guests were shown into the venue’s screening room, where they became one of the first lucky cinemagoers who witnessed Mary Poppins’ return. 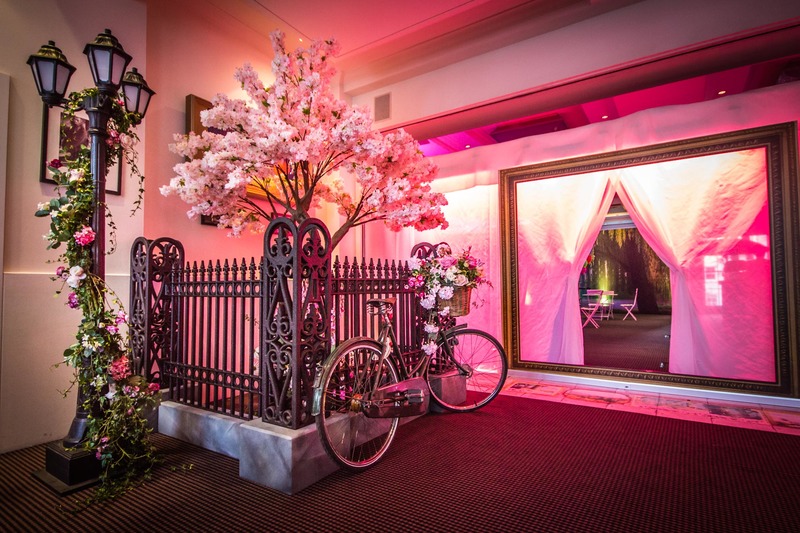 Ifyou’d like to book any of the featured acts for an event please get in touch with us: 0207 686 2611 hello@stormont.com 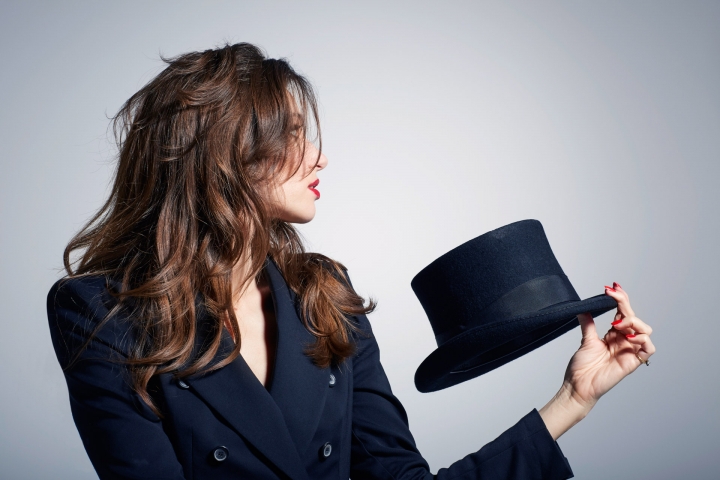 The first woman magician to gain her own prime-tim... 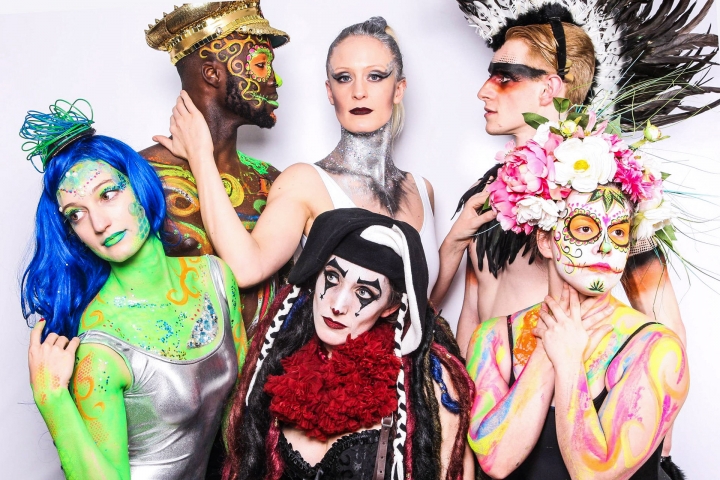 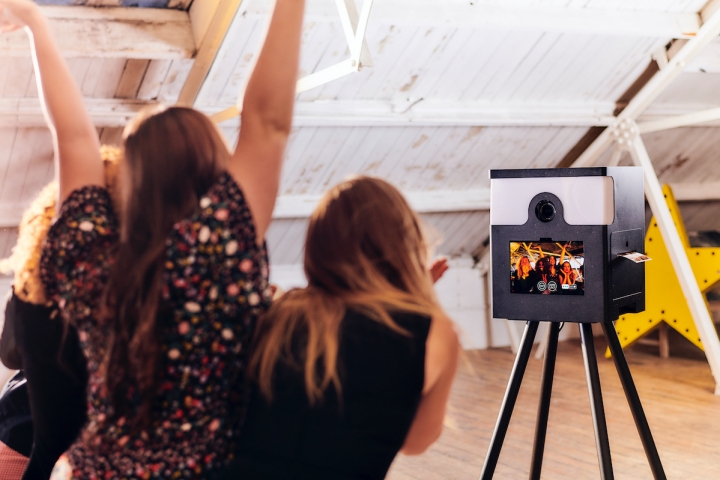